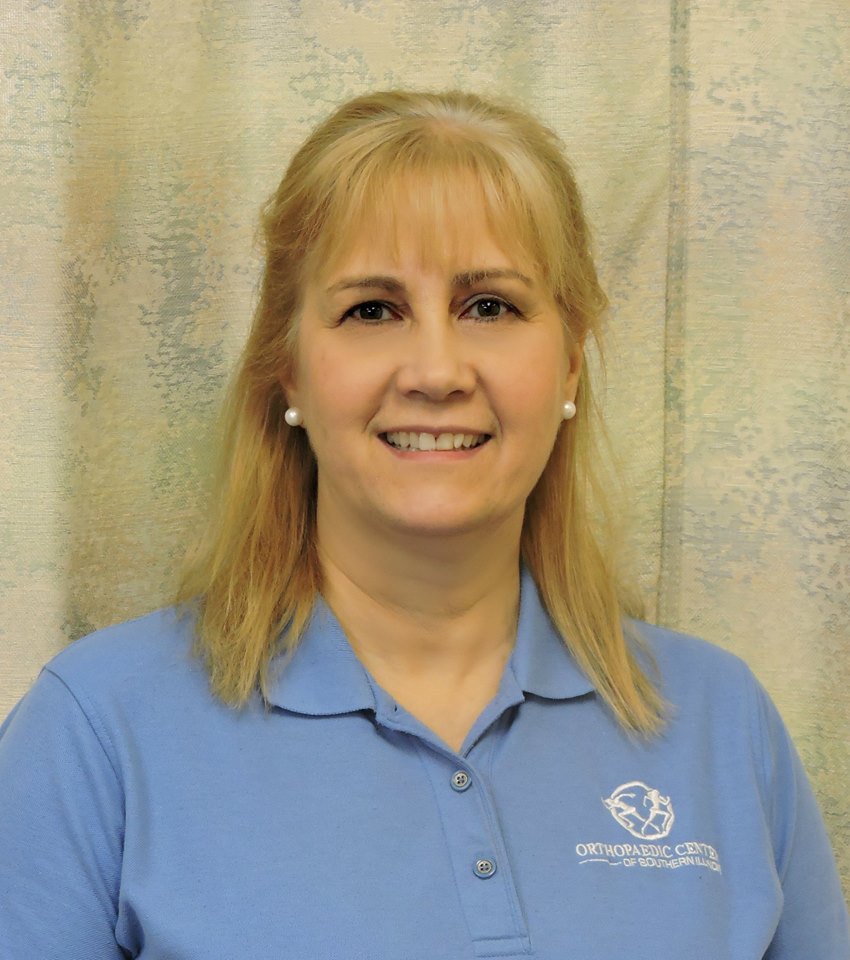 Sue has attended numerous continuing education courses specific to treatment of the sacroiliac joint. She also has specialized training in the use of myofascial release, which is a skilled manual therapy technique, for the relief of pain and movement dysfunction.

Unlike many physical therapists working in a supervisory role, Sue maintains a full patient caseload. This is evidence of her devotion to patient care and her desire to maintain a clinical presence. Sue's commitment to her patients and willingness to assist and mentor staff members does not go unnoticed by her team.

Sue ranks highly among physical therapists in the region. Her expertise and successful patient outcomes have earned her a solid referral base from physicians and surgeons as far away as St. Louis. Sue's positive reputation is largely based on the fact that she is often able to provide significant pain relief to sacroiliac joint patients who have failed to respond to previous therapies. 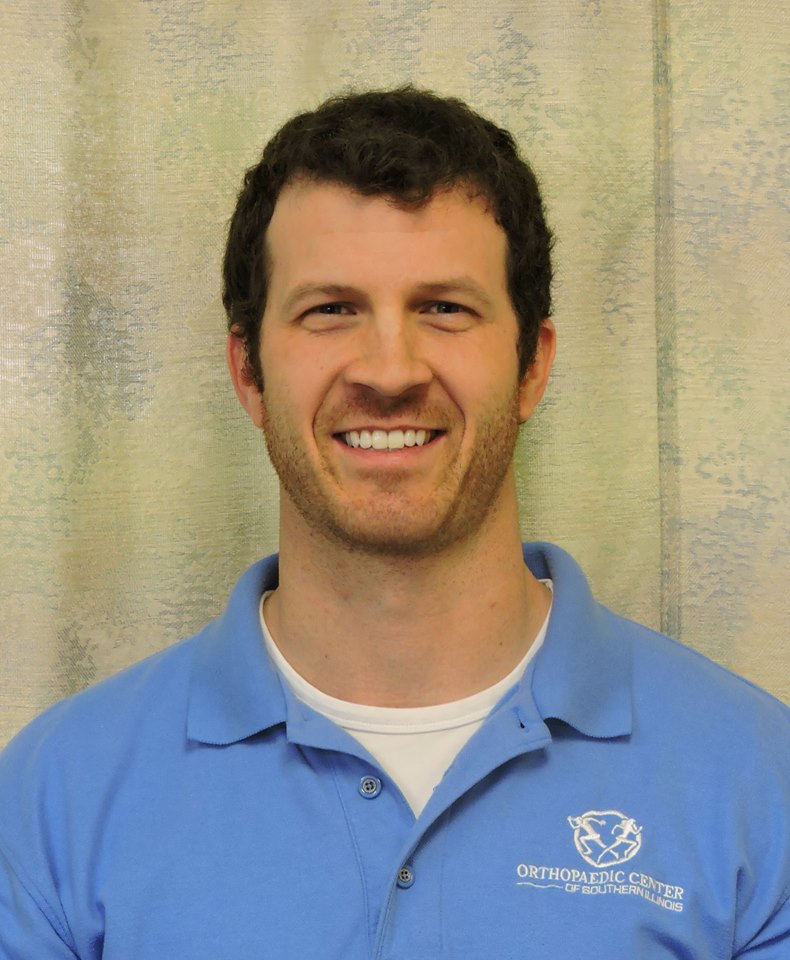 As a former athlete, Scott has a good understanding of sports related injuries and the potential impact on an athlete’s physical and psychological status. He has 5 years of experience in the outpatient orthopaedic physical therapy setting at the Orthopaedic Center of Southern Illinois.

Playing several sports in high school, as well as baseball and basketball in college, Scott endured several injuries. He received his fair share of physical therapy to get back on the field or court throughout his athletic career. Scott was always intrigued by his high school physical therapist and the exercises and stretches that he was taught to do. After Scott researched the profession, he quickly knew PT was something that fit his personality and background.

Scott's passion for sports combined with his education and desire to help others are all key ingredients to his success. 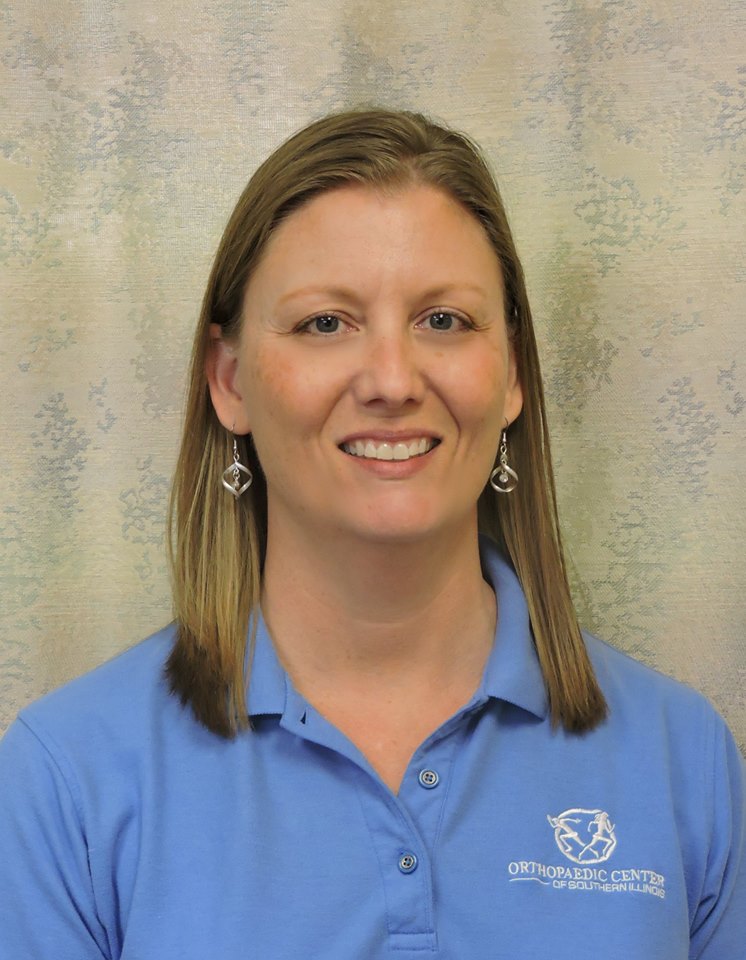 Jen graduated from the University of Evansville with a Master’s Degree in Physical Therapy in 1995 and has over 20 years of experience as a Physical Therapist. She worked as a traveling therapist for 2 years based in South Carolina doing 6-week to 6-month stints at various facilities, but most of her experience has been in outpatient and home care settings in Indiana and Illinois. Jen has worked at OCSI since 2004.

In addition to Jen’s lineup of clinical skills, she is a credentialed clinical instructor, has provided clinical education to PT students for 10 years, and is trained to evaluate patients for custom orthotics. She is also certified to perform Functional Capacity Evaluations and established the FCE program at OCSI.

Jen loves working as a physical therapist because she is able to help her patients get their pain under control and regain functional independence. 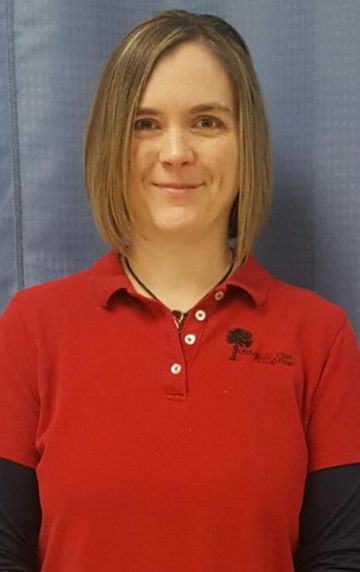 Stacie attained her Master's Degree in Physical Therapy from the University of Findlay in 2008. Prior to that, she worked as a Physical Therapist Assistant from 1998 until 2008, and received an additional Certification in Massage Therapy in 2002.

Since becoming a Physical Therapist, Stacie has attained the added credentials of a Certified Orthopaedic Manual Therapist [COMT]. She is 1 of 7 Certified Orthopaedic Manual Therapists in Illinois, with Stacie being the only COMT in southern Illinois. This involved 7 courses which were 40 hours each with written testing at every level and followed by 4 case studies including the cervical, thoracic, lumbar spine and radiating pain. She then had to show her competence at 2 levels each with a 2 hour practical examination testing her ability to screen out potential serious medical pathologies, diagnose movement dysfunction and treat with the appropriate grade of mobilization or manipulation, then give the appropriate exercises for all areas of the body.

Stacie has attended several continuing education courses specific to treatment of the Sacroiliac Joint and Myofascial Release for the Pelvis.

Stacie's love for health and healing is evident in her years of continued learning. She enjoys being a part of her patients’ healing process, and loves the connection that she forms with her patients. 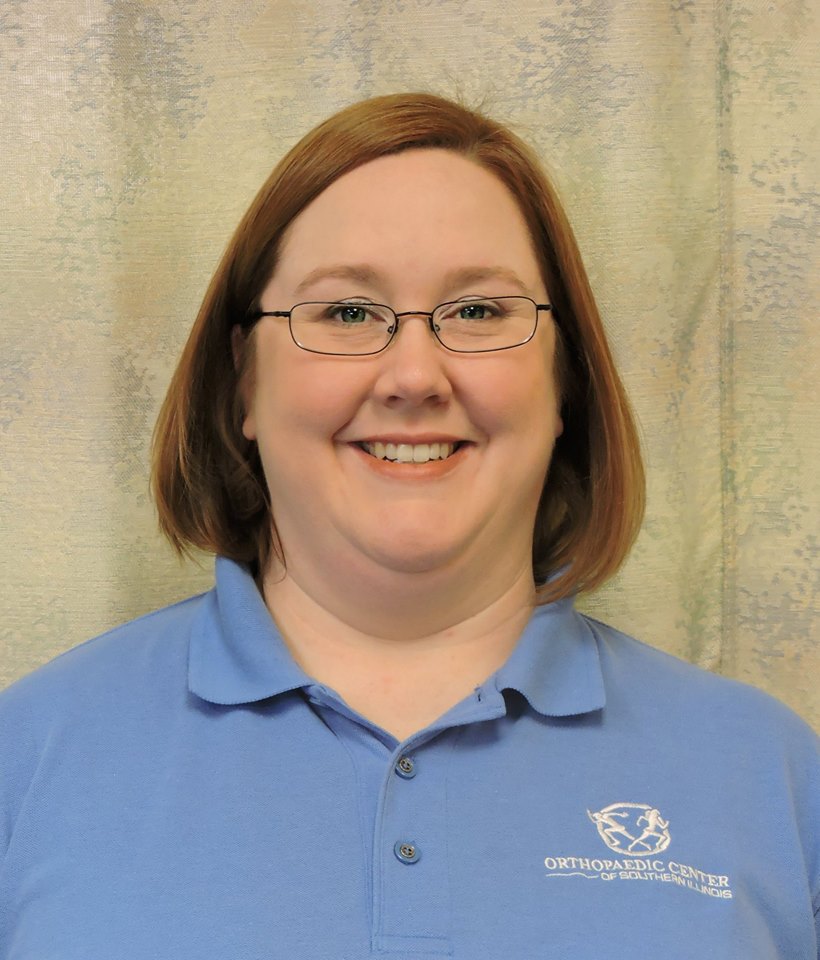 Kim Rubenacker is an Occupational Therapist at OCSI and leads a very successful OT program. Kim graduated with a degree in Occupational Therapy from the University of Southern Indiana in 2002. She also is certified to perform Functional Capacity Evaluations.

In addition to Kim's outstanding Occupational Therapy skills, she is trained to fabricate custom dynamic and static splints for the upper extremity.

Before starting her career at OCSI, she worked for 5 years in home health, specializing in pediatrics. For the past 10 years Kim has specialized in the treatment and rehabilitation of the upper extremity.

Kim chose Occupational Therapy for her profession so that she can help patients achieve their specific goals after an injury or surgery. 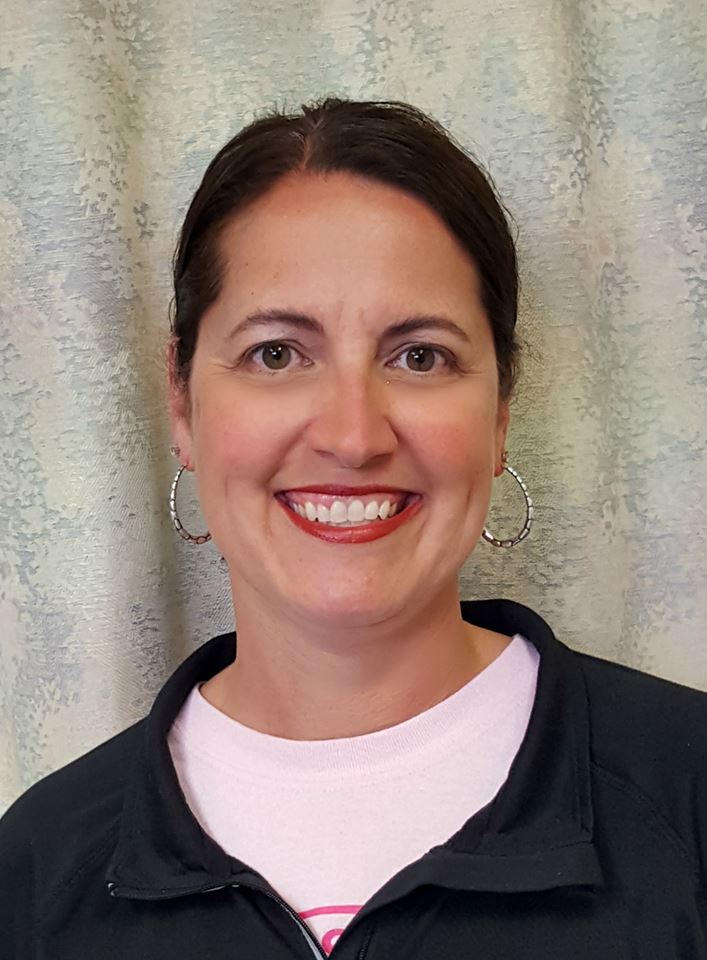 Stacey has worked at OCSI as a PTA since 2002. She graduated from Physical Therapist Assistant Program at Southern Illinois University in 1995, and a obtained a Bachelor of Science in Healthcare Management at SIU in 1997.

Prior to working at OCSI, she worked at Good Samaritan Hospital's Inpatient Rehabilitation Department for 7 years. Stacey has also worked in the nursing home setting and has extensive home health physical therapy experience.

As evidence of Stacey's excellent care and rapport with her patients, she received "Best of the Best for PT Assistants" in 2010, and has received a nomination or has won the award every year since then. I think it's fair to say that Stacey is truly the "Best of the Best"!

Stacey knew at a young age that she wanted to pursue a career in healthcare. Her grandmother experienced a broken arm and received physical therapy. At that time she realized that she wanted to help others in her career. She enjoys her job because she gets to spend one on one time with her patients. She enjoys getting to know them personally, which helps to gain a deeper understanding of the problems they are experiencing. 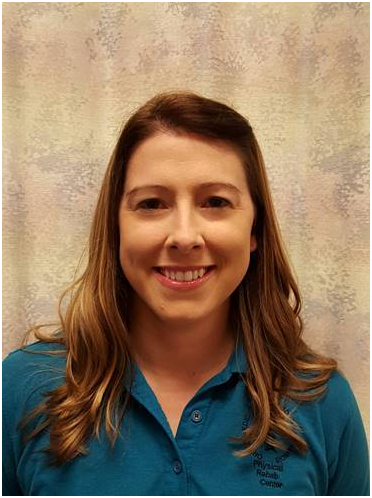 Aimee has been a PTA at OCSI since 2007. She graduated from the Physical Therapist Assistant Program at Kaskaskia College in 2007, and also a Certified Massage Therapist and Clinical Instructor.

She has attended numerous continuing education courses specific to examination and treatment of the foot and ankle, resistance training for the older adult, myofascial release, and rehabilitation for the post surgical orthopaedic patient.

As evidence of Aimee's superior patient service and care, she received a nomination for "Best of the Best of PT Assistants" in 2012.

Aimee knew at a very young age that she wanted a career in healthcare. She enjoys seeing patients with varying diagnoses, and enjoys working with patients before and after surgery. She also enjoys being an active part of patients returning to their normal healthy living. 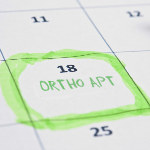 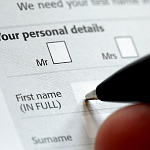